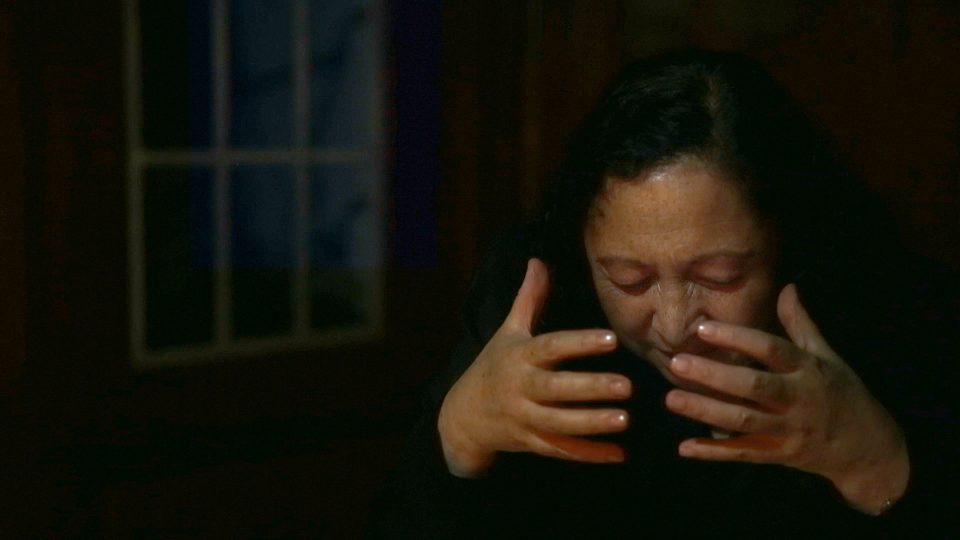 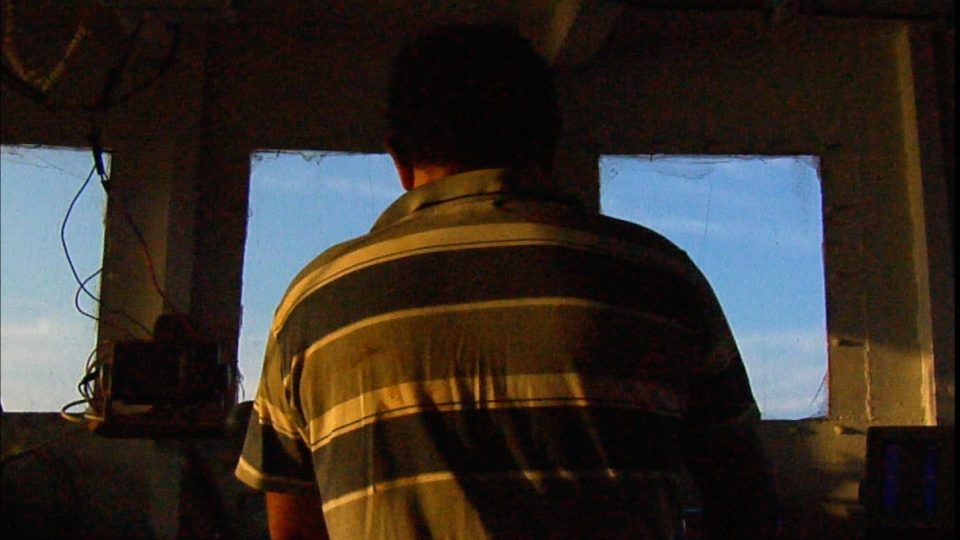 Brazil in the Art of the Real

Brazil has had a presence in the Film Society of Lincoln Center’s annual showcase of hybrid and formally ambitious nonfiction cinema, the Art of the Real, but this year is an extravaganza of sorts: four Brazilian films will be featured in the festival that runs in New York from April 26th to May 6th.

There Was Once Brasilia, by Adirley Quierós, is the latest feature from Brazil’s fiercest director, both socio-politically and formally. Quierós told me at the Film Festival in Locarno, where the film premiered: “We wanted to make a film of complete immersion, inspired by the work of Brazilian filmmaker Andrea Tonacci. We want a cinema that is playful and not just didactic.” [Tonacci was the subject of a retrospective in the Art of the Real last year, which I profiled in Film Comment].

Two of the films presented premiered and won at Brazil’s national film festival dedicated to independent cinema, Mostra de Cinema de Tiradentes (which I profiled recently in Hyperallergic and in my Latin American column on MUBI). Baronesa, by Juliana Antunes, won in 2016, and has since shown in such international film festivals as FICValdivia and Mar del Plata, as well as Festival Internacional de Nuevo Cinema Latinamericano (it won top prizes in all three), before coming to New York. I Remember the Crows, by Gustavo Vinagre, has shown in and won the best debut prize at Visions du Réel.

Also in the slate is Karim Aïnouz’s Central Airport THF, which premiered in Berlin and subsequently played at CPH Dox. Aïnouz, best known for fiction films, such as Madame Satã (2002), Love for Sale (2006) and Futuro Beach (2014), is taking a close look at the now retired Tempelhof Airport, which has since been turned into an interim center for refugees, while the surrounding areas, once marked by the World War II past and the Cold War, has since been reclaimed as a park and a center stage for the city’s expanding urban bohemia. A no man’s land, of sorts, certainly to the eyes of its latest inhabitants, it is a cross-section of histories, personal and communal, of cross-references. Aïnouz captures all this with a careful eye to the architecture, an overriding conceptual framework, present in many of the best films I saw this year in Copenhagen.