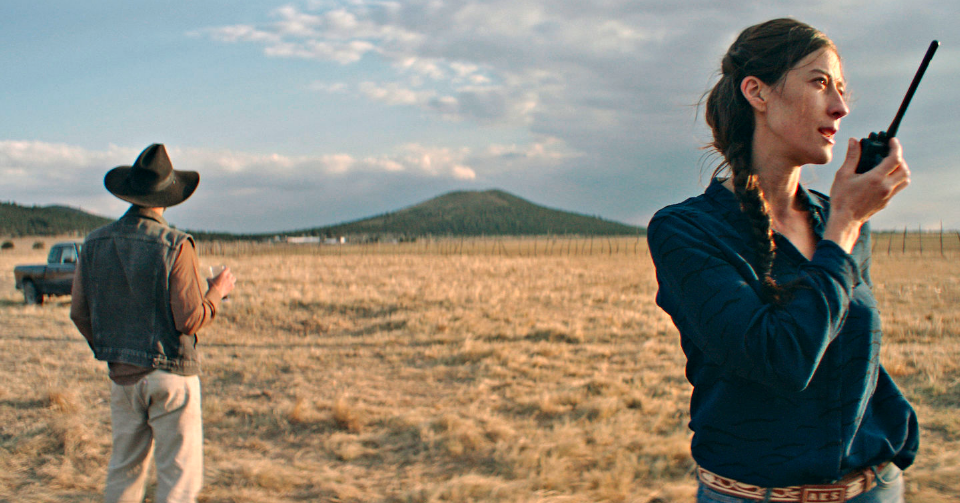 Late Afternoon of a... 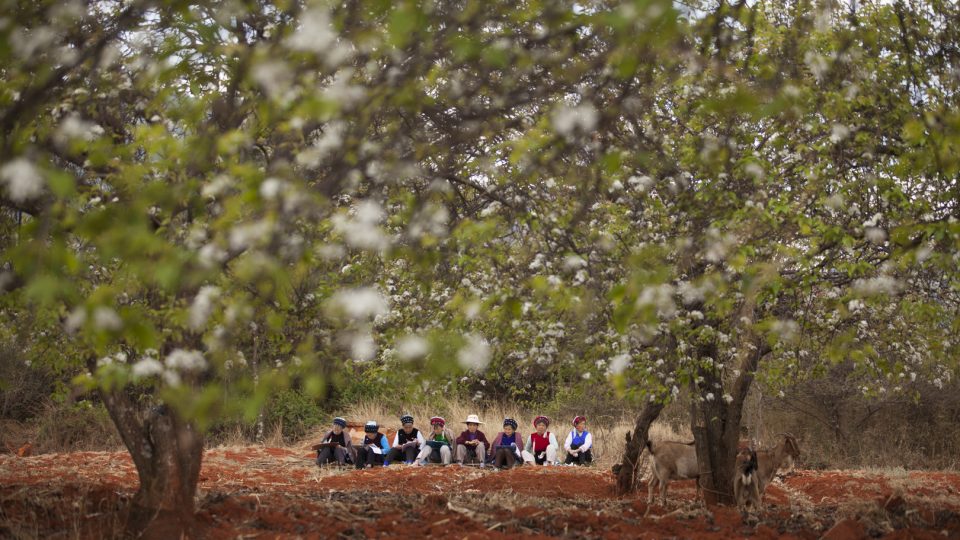 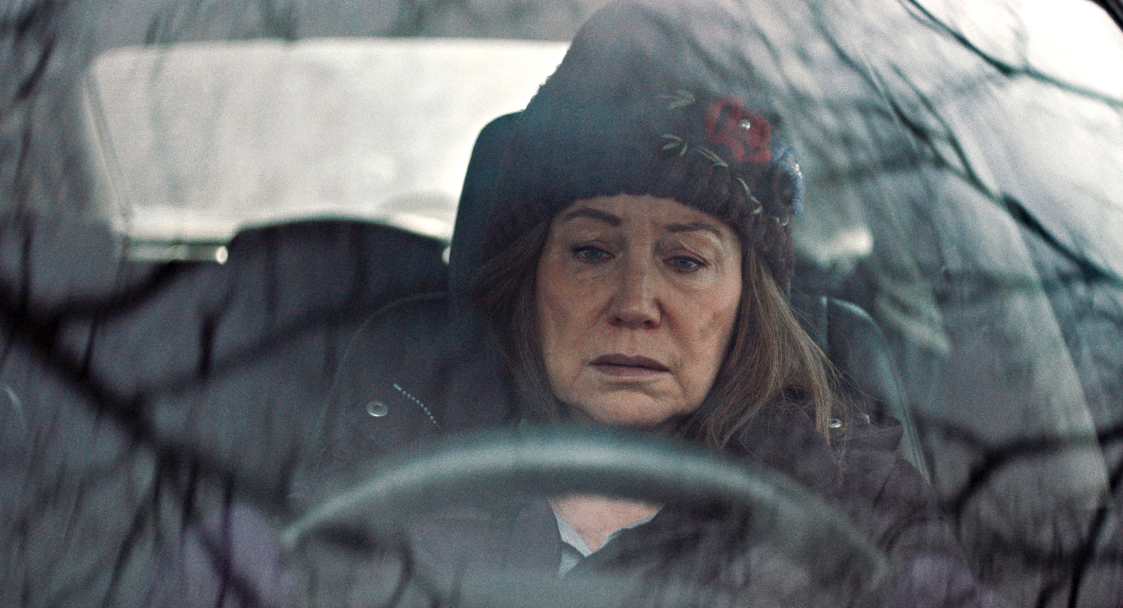 “The film being like a play was not my intention,” American filmmaker and accomplished film critic Kent Jones mentioned at the Q & A of his fiction debut, Diane (2018), at the Viennale Film Festival (which we have also covered here). All the same, there is much to be said for Jones’s sense of drama as structure and, above all, as dialogue. While his feature is perhaps not “theatrical” in the hyper-real sense of such filmmakers as Rocha, Fassbinder, or Schroeter, to name but a few greats (or, recently, the more controversial Lars von Trier and Xavier Dolan), the cameral settings of Jones’s film, and the clipped, pointed, literary quality of the screenplay contribute to the film’s feeling “dramatic,” in the best of senses. In the minimalism of individual scenes, and yet the expansiveness of the overall timeline, plus the finely captured American small-town setting, Diane can be compared to Thornton Wilder’s Our Town.

That is not to say that the film does not work its charm in a very visual way. Its language of signs, of gestures, is equally refined. In the film, Diane, played by superb Mary Kay Place, struggles to keep it all together. Her son, Brian (Jake Lacy) won’t admit that he has a severe drug problem. Her cousin, Mary (Estelle Parsons) is dying of cancer. Diane shuffles between Brian’s apartment, where she gets him to wash up, brings his clean clothes, and tries to talk some sense into him, and Mary’s hospital bedside. The irony of this routine is for how long the imminence of death brings Diane an odd kind of comfort—it isn’t happiness, for sure, but there is at least communication, humor, communion, peace; all those things she misses with Brian.

There are Diane’s other friends; in fact much of the film’s power is in showing how this small, robust group manifests the capacity to coalesce, and to act, when it is most needed. One night, when Diane does not know where Brian might be, and simply has had enough, she gets woefully drunk at a bar. The owner remembers her well from her younger days, and kicks her out, mostly out of compassion. And then there they are, the doting friends, just at the right moment picking her up as she nearly falls, clinging to a post on a cold night. It is a beautiful scene, executed without much fuss, in fitting with the entire film. In another scene, Diane’s friend complains casually that she hates kids who just come in to diners and topple their plates with food, which then runs out, before the others can help themselves. This complaint carries over to another scene: As Diane and her elderly friends sit around a kitchen table, bickering amicably, the adolescents and kids come and go, grabbing cookies from the central plate, mostly without bothering to say a word. In the film’s context, the scene highlights the sense of entitlement of the youngsters, the adults around the table continuing to talk, as if they weren’t noting the offense. Diane’s drama slowly emerges as being much more than just coming to terms with old age. Spoiler: She had an affair with Mary’s boyfriend when she was younger, had effectively cheated on her late husband. This emerges as a point of tension between her and Brian; he manages to clean up, but continues to struggle with his place in the world, and the hidden resentment towards Diane. Ultimately, we might say that what Diane searches for—or what Jones achieves through her—is a state of grace. Brian finally confesses his original anger over Diane’s affair, and how he has unfairly allowed his bitterness to shape his view of her, while perhaps what he sees now is Diane’s wanting to be embraced, to feel, to live. For Diane, in turn, it is clearly important to experience a release from others pointing the finger at her.

Then she does age, quite a bit. She experiences more disorientation, until, one day, going about her routine in her yard, she collapses. Jones captures the passing of days mostly through seasons, a pattern of repetition and slight variations. Diane has been working against this “loosening,” or loss, of time, memory. She has kept a diary, yet another chronological marker, introduced later in the film. Jones commented during the Q & A that he did not want the diary itself to be highly literary. To be sure, there is a book by Emily Dickinson on Diane’s bedside, a somewhat odd detail, considering that Diane, although she goes to church, is not particularly spiritual, or prone to read poetry. Nevertheless, this is in keeping with Jones’s comment that in the film “words very much matter.” Indeed, we could say that Diane’s life is an extension of what she searches for in her diary pages. She gives meals to the homeless and the needy at a local community center, and when one man insists on helping her clean up, he mentions that she is the sole reason he can overcome his sense of worthlessness—“When you serve me I feel sanctified.” The soundtrack music, composed by Jeremiah Bornfield and inspired by the hymns of British composer, Ralph Vaughan Williams, cements this idea of purification.

Service, sanctity, selflessness. These are deeply moral values, and Diane, despite her steely demeanor, her “no nonsense” weariness, inches with each step closer to grace, to peace that comes from knowing oneself, of forgiveness matched by lucidity. Is this what James Joyce meant by life’s small epiphanies?