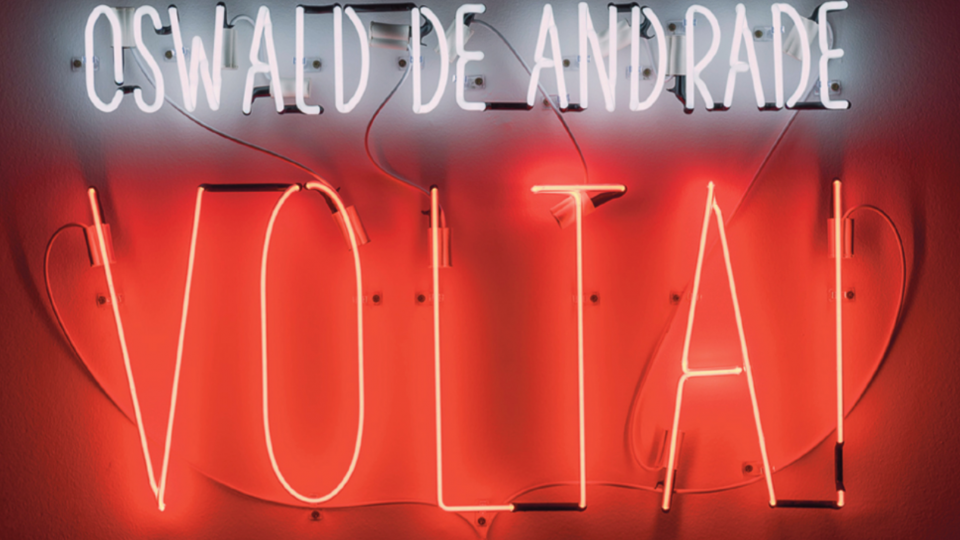 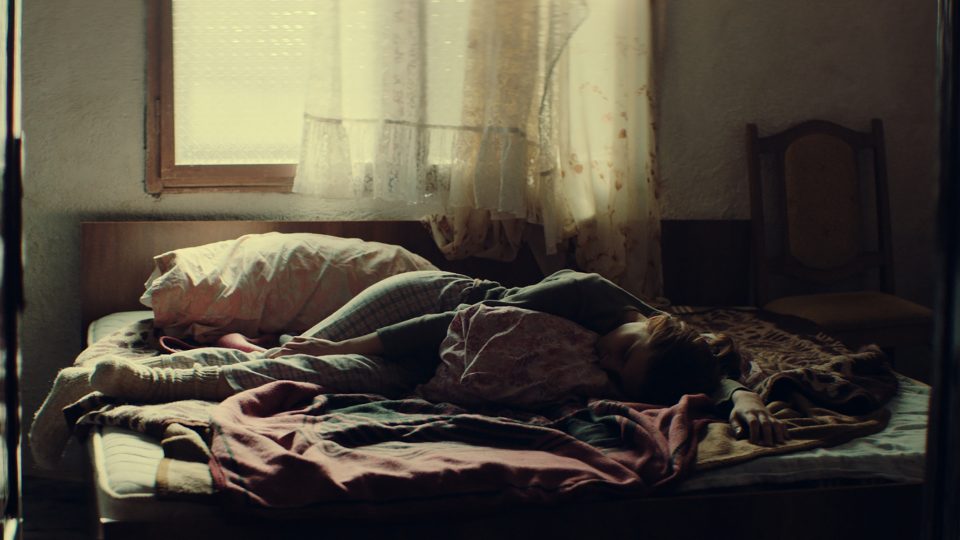 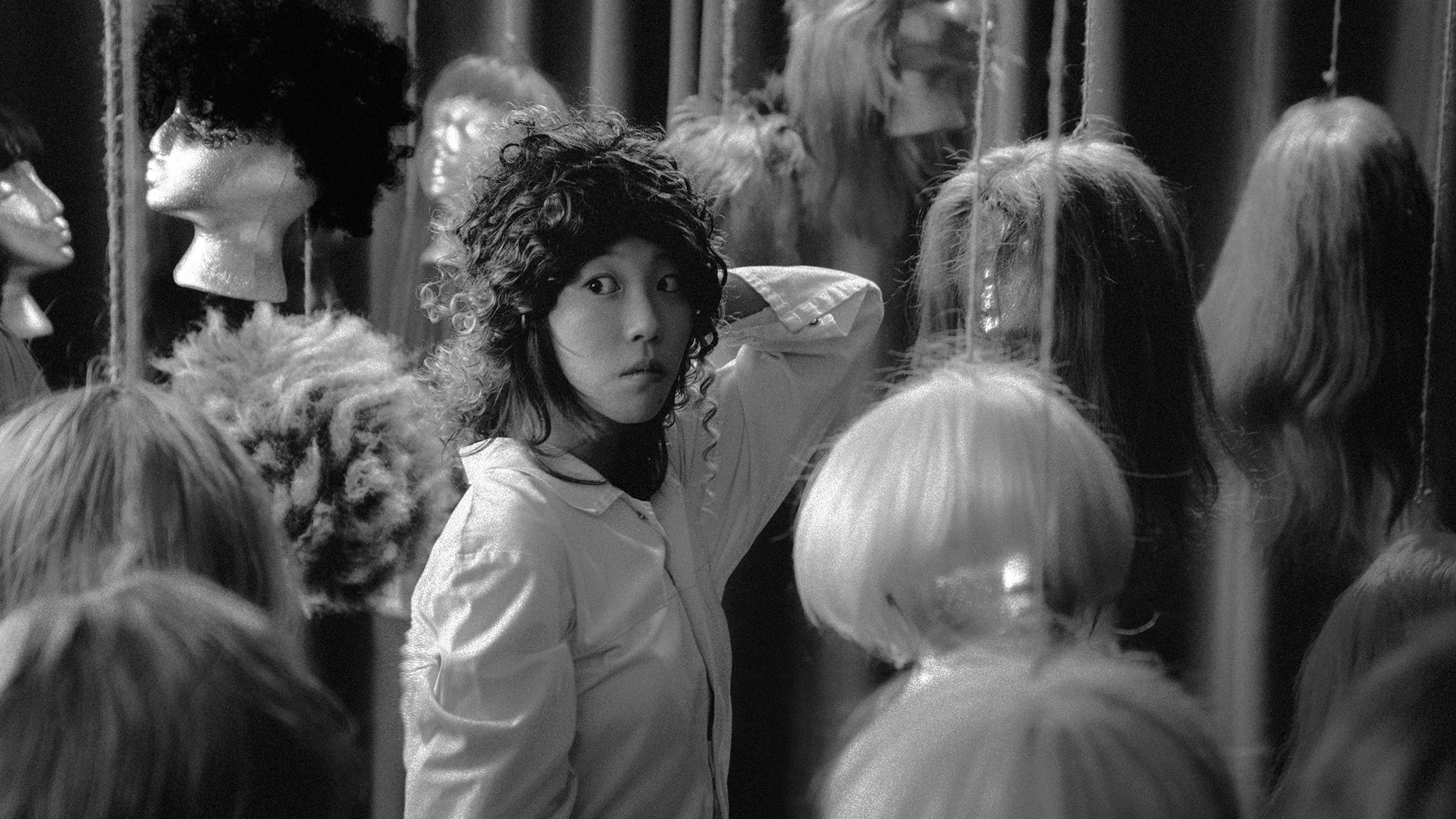 I’m coming to the first slate of films at the International Film Festival Rotterdam (IFFR) directly from the digital viewings at the Sundance Film Festival (that alone quite a privilege, though necessitated by the pandemic; normally, critics find themselves having to choose between heading to Europe or to Park City instead). While I don’t want to make too many overgeneralized comparisons, one immediate difference that struck me this year between these two festivals is a certain level of risk at IFFR — and a quality of being hard to define that goes with it. To be sure, I’ve found wonderful movies at Sundance (these ranged from Jessica Beshir’s splendid nonfiction hybrid, Faya Dayi, by far the highlight, and which disappointingly came away without an award in the World Documentary program otherwise leaning more heavily to current-affairs documentaries, to a number of bold horror movies by women directors). And yet, dramas felt often more carefully calibrated to please the mainstream audience, with a more conventional storytelling and characters (albeit at times wonderfully acted) than one would expect. There were also standouts in the NEXT program (I wrote about one of them, for Hyperallergic). But even by that comparison, IFFR this year brought a more immediate wave of experimentation via IFFR Tiger Competition. This may be the nature of Sundance, in general: as a big festival, it clearly straddles the delicate negotiation between more form-forward movies and those that you’d expect to go immediately to one of the big streamers or cable.

So much for comparisons. Clearly, each festival its own creature. At IFFR, the first film I watched immediately announced itself as undefinable. Youssef Chebbi and ismäel’s Black Medusa follows a young mute woman through the nocturnal Tunis. Vertical, dark, moody yet party-loving, the city is in fact the film’s strongest character. Its vast middle-class apartment complexes and sprawling parks — shot quite stunningly by Imed Aissaoui in lush black-and-white — are clearly meant to override western cliches of what the Tunisian metropolis is like (start by taking away the light). Defying expectations takes on a blunter, sociopolitical turn: The young woman we’re following, played with unflinching, stern-minded energy by Nour Hajri, is meaning harm to the men she seeks out. It isn’t too much of a spoiler to say that something — in the past and /or in the aggressive, predatory machismo of the surroundings, from taxi drivers to random bar pickups — drives her to take revenge. There’s no psychology here, though, only the throbbing of the electronic music, and the blunt determination of the revenger’s actions, mixed with her odd vulnerability. That vulnerability becomes the film’s main engine once another friendly woman enters the picture (Rym Hayouni). And while Black Medusa reminded me of the fact that mundane investment in character and plot is also a virtue — in this case, it could have made the avenging protagonist seem convincingly more than a stand-in or a metaphor for female angst — it is truly refreshing to see a film whose visuality and sound design are so forward and center.

Similarly to Black Medusa’s rich opaqueness and incredible feel for cityscapes, I came away wanting to take with me singular images from Queena Li’s Bipolar. In the film, a young Chinese woman (Leah Dou) travels alone through the rugged, mountain-locked Tibet, where she comes across an awe-inspiring demonstration of “the sacred lobster,” and feels compelled to rescue it from a dire fate, as some tourist’s hors d’oeuvres. The premise’s wildness is only half the story, but the lobster presentation scene — dozens of iPhones documenting the moment, and at least one Chinese visitor demanding to eat the delicacy — is a perfect, gleeful spoof on globalized tourism. It’s also something darker. Though the political context isn’t commented on directly, one can’t help but remember that Tibetan sovereignty, traditions and Buddhism are under real threat from its Chinese neighbor. To demand to eat the Tibetan lobster, in this sense, is no empty threat.

Bipolar is a riveting mesh of past and present, elided in the biography of a young woman who appears to constantly regress to the memories of her deceased best friend. Trauma breaks in, in recursive flashbacks, but the austere landscape itself, and its complex inhabitants, presented in perfectly composed vignettes, constantly remind us that to travel — regardless of the baggage one carries — is to create one’s own magical phantasmagoria. This sense is firmly established by Tian Zhuangzhuang’s fluent editing, and further enhanced by Ke Yuming’s limpid, gorgeous cinematography. We so often travel to touch something real — “to learn a culture,” as we say, to get a whiff of “how other people really live,” and other platitudes, which Li’s screenplay so vigorously dissects. But there’s no sense of defeat in the film’s finale, rather an exuberance, a sense of exhilaration, in throwing oneself into a reality that’s not meant to be easily absorbed, or explained away. A film whose logic is best defined by the few lines the pilgrim ends up exchanging with a small Buddhist boy, who recites a few lines of poetry. “What does the poem mean?” the pilgrim asks. “When you become a poet,” the boy says, “you will know.”