Brazil in the Art... 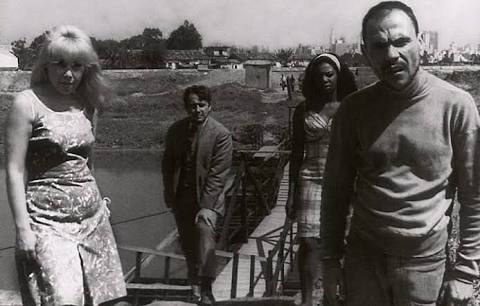 The profane and the... 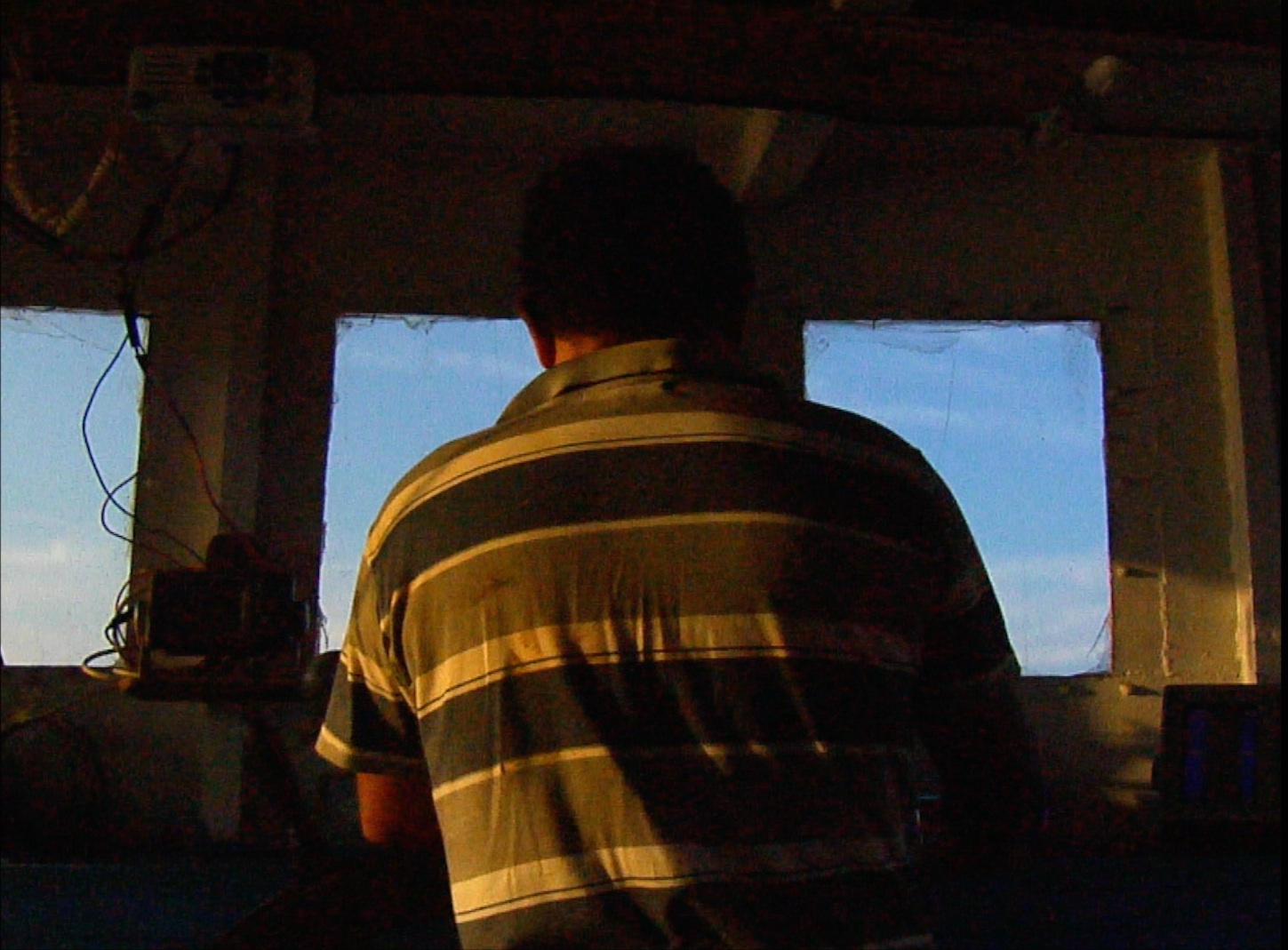 Since RUINAS TU REINO premiered in 2017 at FICUNAM, in Mexico, where it won the main prize for Mexican cinema, I have exchanged a number of emails with Pablo Escoto. We began by quoting and discussing the conversation that Pablo and his collaborators, Salvador Amores and Jesús Núñez, had with critic Pedro Segura. Some of that original text was elaborated and published on Kinoscope, on the occasion of the film showing in Festival Márgenes and also in Neighboring Scenes in New York. I also profiled the film on MUBI: “Perhaps no other film in this year’s [Neighboring Scenes] line-up comes as close to the realization of poetry on screen as Pablo Escoto’s Ruinas Tu Reino (Ruins Your Realm), the winner of the FICUNAM Festival in Mexico. Escoto, along with his team, Jésus Núñez (cinematographer) and Salvador Amores (editor), are working according to their postmodern poor-cinema work ethic and aesthetics: They deliberately choose the affordable, DIY production mode with digital cameras, and contextualize their ambitions in the lineage of such political Latin American filmmakers as Brazil’s late Glauber Rocha.  In Ruinas Tu Reino, Escoto accompanies fishermen in their daily toil on a small boat. But rather than an essay on labor, the film proceeds in a materialist way, with textures, light, primary colors, movement and rhythm taking precedence. Latin America’s Romantic cinema—romantic, in its ardent belief in the images’ power, just as Stan Brakhage once expressed it—his is the film you will probably want to come to last, to preserve its beauty a while longer.” Perhaps what is needed now is a cinema that is no longer Latin but something else, such as Fernando Birri’s idea of abandoning national films for a cosmic, raving, lumpen cinema. Glauber Rocha’s last film, The Age of the Earth (1980) and Fernando Birri’s ORG (1979) come closer to the delirious cinema of vibrancy and rapture that transcends historical narratives, in which any revolutionary movement is shown as one leading to decay and rubble.

One of the reasons these films go beyond such narratives is precisely through their dialogue with decay, with rubble and ruin—elements that are so integral to our own country. These films stem from ruin and yet they transform it: from dead sites to luminous spaces, infrastructure to revolution, rock to weapon, statue to radicalism. Images and sounds of pure potency, thus permanently in the present time. All this was central to the making of Ruins Your Realm.

In our own work, we find most kingship with Pablo Chavarria, whose exploration of non-narrative cinema is remarkable. Also, Pablo’s method of production is similar to ours.

Besides isolated cases, however, Mexican cinema is going through a creative drought. Too many films are repetitive, predictable and removed from the problems that concern us. It is outdated to interpret images through an obsolete historiography, or to film while trusting cinema’s language, instead of questioning it, and in so doing, treating history objectively.

At the same time, the recent history of Mexican cinema–Nicolás Pereda, Carlos Reygadas, Tatiana Huezo–is very important to us. For example, we realized that we could make films in Mexico after watching Juntos by Nicolás Pereda. As for our affinity with Reygadas and Huezo, they are two of the few directors producing images of México today that do it justice.

And yet, despite our admiration, we also feel profound mistrust towards the current models of independent film. Many funds, labs, and work-in-progress workshops end up as a series of logos that must appear on your film poster to ensure its existence. We fear the degree to which such practices normalize and tame institutionalize cinema, making it conform to institutional interests.

We don’t believe in a cinema that yells “¡Viva la revolución!” but in one that instead formally critiques the structures that originally created the profound injustice that exists today.