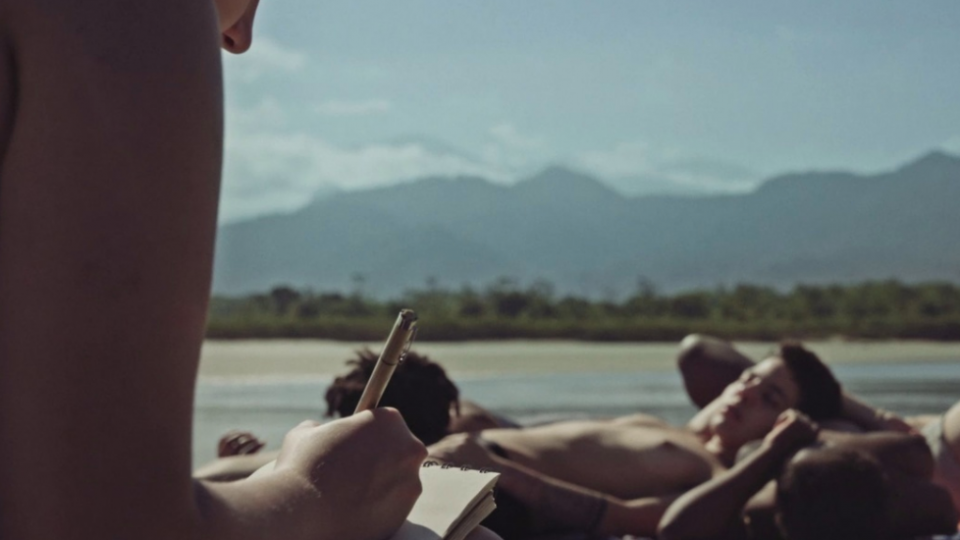 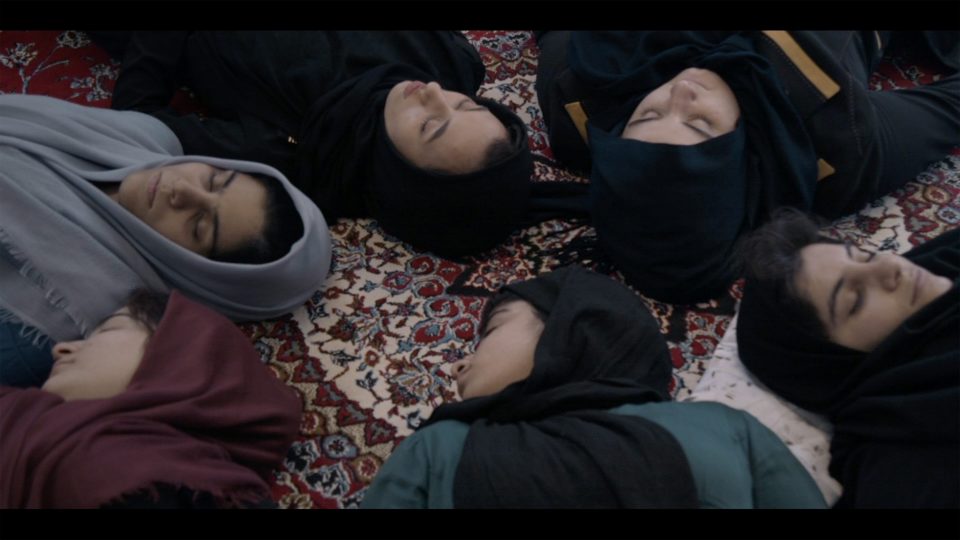 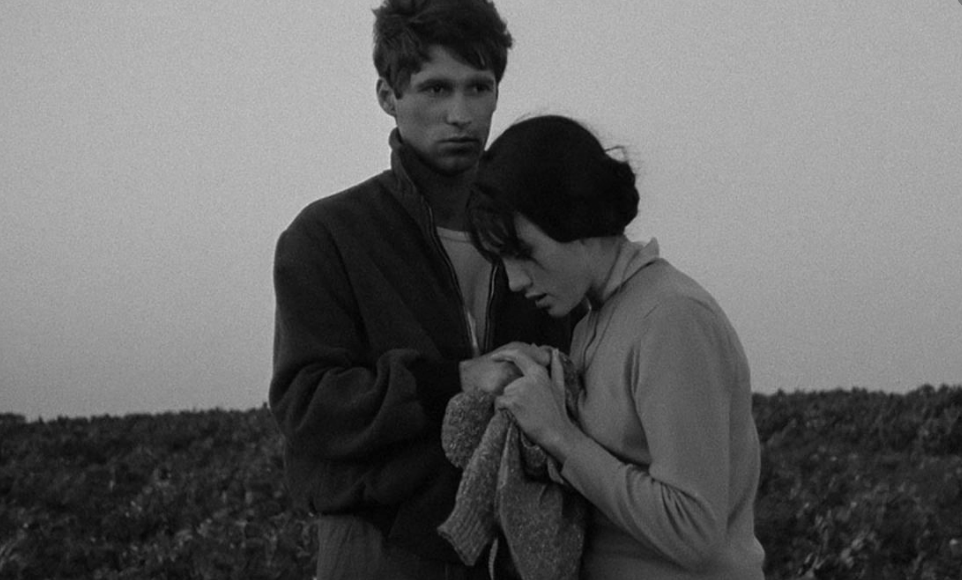 My critical essays move fluidly between cinema, drama, the moving image, visual arts and literature. Lyssaria now also features a regular roundup of essays that I’ve published beyond this site on these various art forms.

Song Without a Name, a Portrait of Inequality in Peru, Hyperallergic

In recent years, a number of historical dramas, such as Pawel Pawlikowski’s Ida (2013), Ciro Guerra’s Embrace of the Serpent (2015), and Alfonso Cuarón’s Roma, have won critical praise for the lushness of their black-and-white photography. All three mingled sparing historical detail with nostalgic retro chic. León achieves a similar effect. She uses a few archival photographs from 1988, depicting civic unrest as the army takes over, for context, then pushes politics aside, slowing down the narrative tempo to dwell on Georgina’s subjectivity. excerpt

Paulo Rocha, the key figure of Portuguese modern cinema, was 28 when he filmed his virtuoso black-and-white debut, The Green Years (1963). It’s a drama so mature, with such musical verve and pictorial elegance, we can only marvel at the energy that was in the air in Europe in the 1960s, when the continent’s new waves were taking shape. Rocha’s is a case of maturity arrived at quickly, namely after his cinema studies in Paris, and then his apprenticeships under the masters Manoel de Oliveira and Jean Renoir, as assistant director on Oliveira’s features, The Bread (1959) and Act of Spring (1963,) and Renoir’s The Elusive Corporal (1962). excerpt

What makes us who we are? Can we trace our evolution, or are we destined to seek blindly? These questions percolate Romina Paula’s ironic and self-searching debut fiction, Again Once Again, co-directed with Rosario Cervio. Paula, whom most viewers know from the films of Argentine directors Matías Piñeiro (The Stolen Man, The Princess of France and Hermia & Helena) and Mariano Llínas (La Flor), is not only an accomplished actress, but also a fiction writer and theater director. Now in Paula’s co-directed debut, the title suggests the method: In a series of vignettes on contemporary motherhood, Paula plays a fictionalized version of herself, who, again and again, tries to pin down what’s become of her, and why. This quest is done alongside Paula’s actual mother and son who also play fictional versions of themselves in this drama, thus blending fact and fiction seamlessly, and with great emotional acuity. excerpt