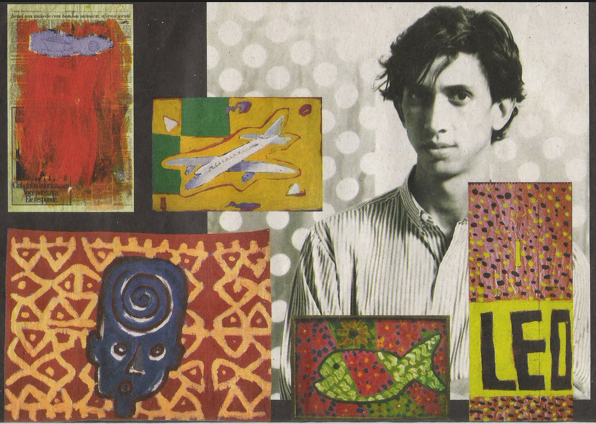 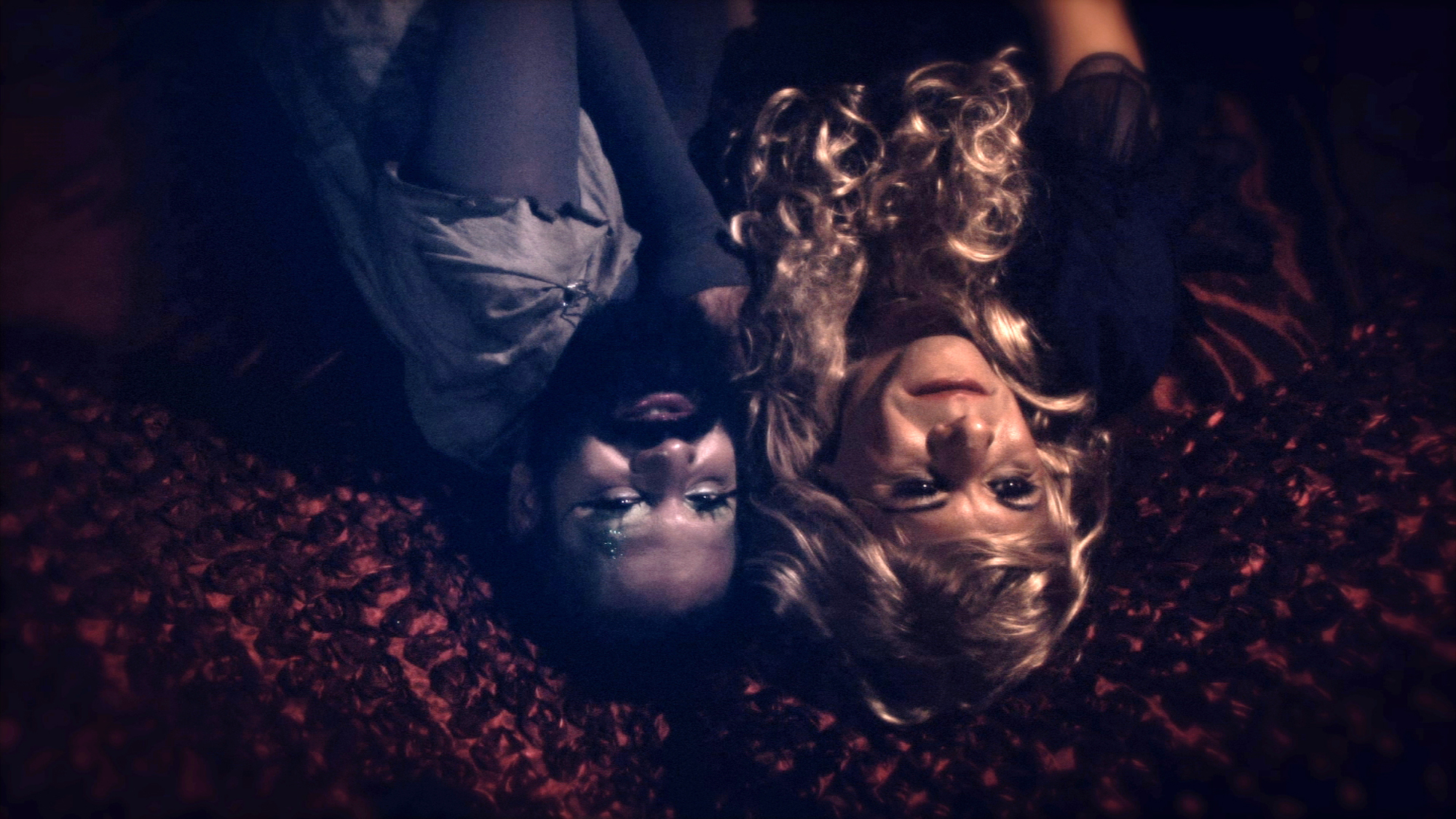 Guto Parente and Uirá dos Reis’s Sweet Amianto is part of the LGBTQ Brazil film program, curated by Ela Bittencourt at the Museum of the Moving Image (MoMI) July 28 and 29th, which Remezla calls “a perfect intro to that country’s contemporary LGBTQ directors and the forward-looking work they’re creating.” The entire program can be found at: http://lyssaria.com/2018/06/18/lgbtq-brazil-films-new-york-summer/

We spoke to Guto Parente over email about his film and creative process.

How did you arrive at the story of Sweet Amianto?

By the time we decided to make a film with Uirá he already had a treatment and practically the entire storyline ready. The film is inspired on one of Uirá’s poems (he’s a great poet, in addition to being a director, screenwriter, actor and musician). After that we worked together on a new treatment and the film slowly gained its current form.

How about working with Uirá – it’s not that common for filmmakers to make a film as collaborators, though of course there have been some examples, such as recently, Araby, by Affonso Uchoa and João Dumans. Do you and Uirá have similar sensibilities, or did you contribute different visions to the project?

I’ve actually done most of my films as collaborations with other directors. This kind of process has always come to me very naturally. My first short was shot together with filmmaker Pedro Diógenes, with whom I co-directed Inferninho, the feature that has been released this past January. Pedro and I are also part of a quartet of directors, together with Luiz and Ricardo Pretti, and together we have directed tree features – Road to Ithaca (Estrada para Ythaca, 2010), The Monsters (Os Monstros, 2011) and In The Wrong Place (No Lugar Errado, 2011). I co-directed my second feature, Espuma e Osso (2007) with Ticiano Monteiro and my fifth, The Mysterious Death of Peróla (A Misteriosa Morte e Pérola, 2014), with Ticiana Augusto Lima.

The work with Uirá on Sweet Amianto flowed super well since we had known each other already for some time and had admired each other’s work, plus understood pretty well how the other one works. We both directly completely engaged in the idea of the film and in love with our main protagonist. And it’s the kind of film in which the protagonist is most important – and was the most important at that stage of our lives. We felt like when you work in this way nothing can possibly go wrong.

Can you speak about why it’s important to include fantasy in a film that deals with love and deception?

It’s all so mixed together it’s hard to think of these two aspects as separate elements. There’s no way to start from a theme to arrive at a story and then try to parcel out the form. And since it’s based on poetry, the form and the content are absolutely mixed. There is no Amianto outside fantasy, and no fantasy outside Amianto.

I thought of the film as a tragi-comedy, or a fable, a delirium.

Yes, I think it’s possible to look at the film as a contemporary fairytale or fable. A queer fable. Absurdist, underdeveloped or Third World, in which we don’t hide our precariousness and vulnerabilities, but on the contrary, try to find creative ways to show and to transform them into an aesthetic power. It couldn’t be any different given that Amianto is an outsider. And also considering how the film was made – our budget was 20,000 reais (which is currently a little over 5,000 dollars). I can’t imagine that we could have made without the talent and creativity of our executive producer, Ticiana Augusto Lima, everything would have been much more difficult, and some scenes would have simply impossible to make.

We were aiming for a magical equilibrium between protagonist, story, aesthetics and production. In that sense I think of us more as a full trio of collaborators, including myself, Uirá and Ticiana – we were also very fortunate to have a team who worked with true passion. This includes the incredible performance by Deynne Augusto in the role of Amianto, the inventiveness of Lia Damasceno in art direction and costumes, and of Claudemyr Barata in make-up, and Rafaela Diógenes both acting and also doing preparation work with actors.

When it comes to LGBTQ directors, which were the most important to you personally?

Fassbinder and John Waters have always been important influences — and it’s actually quite entertaining to imagine what surprise would arise from an aesthetic encounter of these two. Perhaps inviting Kenneth Anger to join in. Plus Ana Carolina, a Brazilian filmmaker who made three terrific films in late 1970s and in 1980s – Mar de Rosas (Sea of Roses, 1977), Das Tripas Coração (1982) and Sonho de Valsa (1987)  – Sweet Amianto could not have been what it is without the influence she has had on us. Thinking of directors working today, I’d highlight Alain Guiraudie.