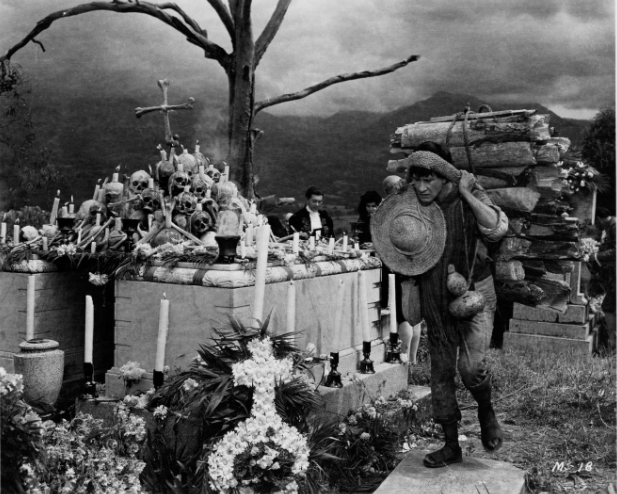 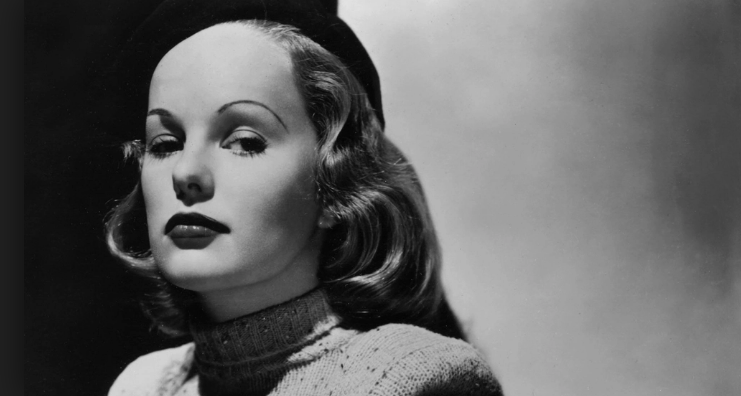 Film noir can be an unforgiving genre, populated with female characters who are either one-dimensional femme fatales or mere appendices in the cat-and-mouse private-detective chases.

But then there’s another breed of film noir women: Beautiful and brainy, challenging, outspoken and cunning, they go far beyond the routine and limited choices offered to women in Hollywood.

Many of these roles are a combination of great acting and writing. Some of them come from adaptations of work written by women (as is the case with In a Lonely Place, adapted from the eponymous noir novel by Dorothy B. Hughes, which we highly recommend).

We have picked but an initial list of our favorite film noir heroines. Some of these are supporting roles, or even cameos, but we assumed that no role is too small, as long as it is distinguished: Grahame in The Big Heat Grahame in In a Lonely Place Bacall in The Big Sleep Ava Gardner as Kitty Collins in Robert Siodmak’s The Killers Gardner in The Killers Harrison in Sweet Smell of Success Leachmann in Kiss Me Deadly

Marie Windsor as Sherry Peatty in Stanley Kubrick’s The Killing Windsor in The Killing

Coleen Gray as Fay in Stanley Kubrick’s The Killing Gray in The Killing Toriel in noir Murder by Contract Osborne in noir Murder by Contract