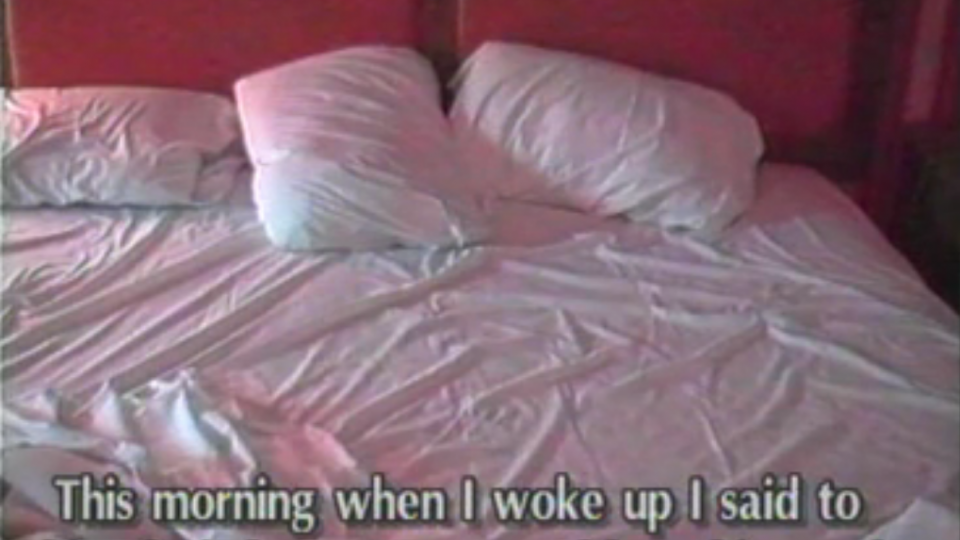 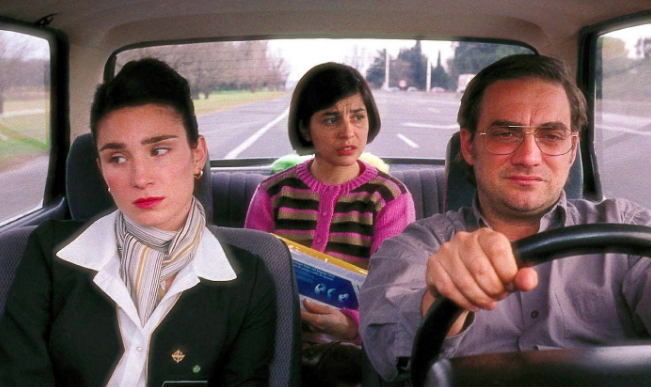 Women and Global South directors who are bringing their films to this year’s Toronto Film Festival (TIFF) include Barbara Kopple (the acclaimed American documentary director of Harlan County, who returns with a new documentary film, Desert One, “the true story behind one of the most daring rescues in modern US history”), Céline Sciamma (with the Cannes Film Festival prize-winning film, The Portrait of a Lady on Fire), and the American experimental filmmaker Deborah Stratman (who returns with a short, Volver, in the Wavelengths section).

Who are some of the young women and Global South directors featured at TIFF? We particularly look forward to the Discovery Section, a thirty-seven film program celebrating emerging filmmakers, which is about fifty percent women-directed, with its new curator Dorota Lech (TIFF longstanding programmer). Discovery will include features such as Lina from Lima, a musical comedy and “an examination of migrant labor,” by the Chilean director María Paz González; Love Me Tender, a story about a young woman suffering from acute agoraphobia, by the Peruvian-Swiss director Klaudia Reynicke; Simple Women, the section’s opening night film, a debut from the Italian director Chiara Malta, in which, “a director with epilepsy trying to make a film about the life of famed Romanian actor Elina Löwensohn discovers that her real-life subject bears little resemblance to the star she idolized;” and Zana, a feature debut from the Kosovan director Antoneta Kastrati.

Another section, Midnight Madness, curated by Peter Kuplowsky, will feature Saint Maud, another debut by a woman director, from the American filmmaker Rose Glass, in which “a pious nurse who becomes dangerously obsessed with saving the soul of her dying patient.”

Still from Seven Years in May, a documentary by Affonso Uchôa

The Wavelengths section, dedicated to experimental cinema, will also bring a number of films by directors from the Global South–among them, a short, A Topography of Memory, by the Turkish director Burak Çevik (Wavelengths program 2); Seven Years in May, a feature documentary from the acclaimed young Brazilian director Affonso Uchôa (of Arábia); and We Still Have to Close Our Eyes, by the Filipino experimental film director John Torres, in which he “repurposes documentary footage captured from the sets of various Filipino productions (including those of Lav Diaz and Erik Matti) into an eerie, elliptical sci-fi narrative about human avatars controlled by apps.”