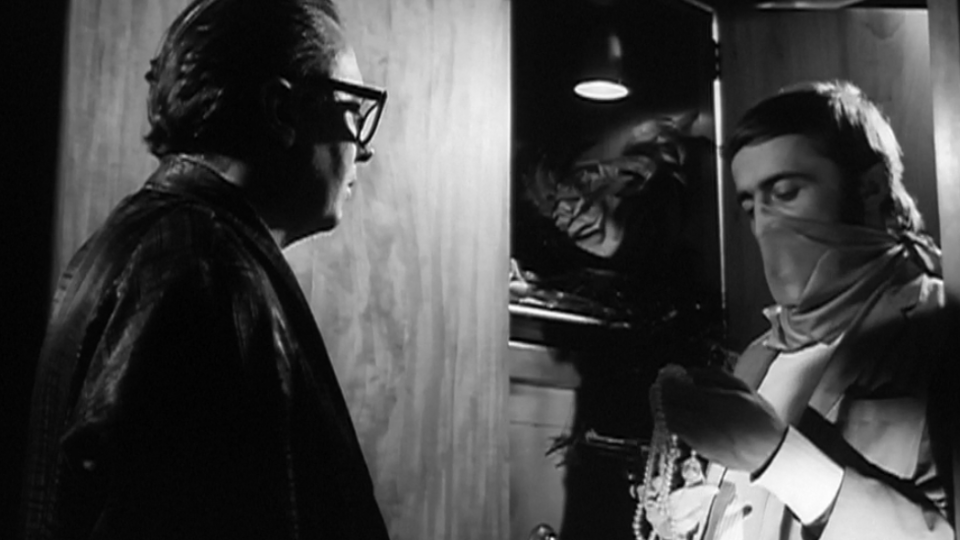 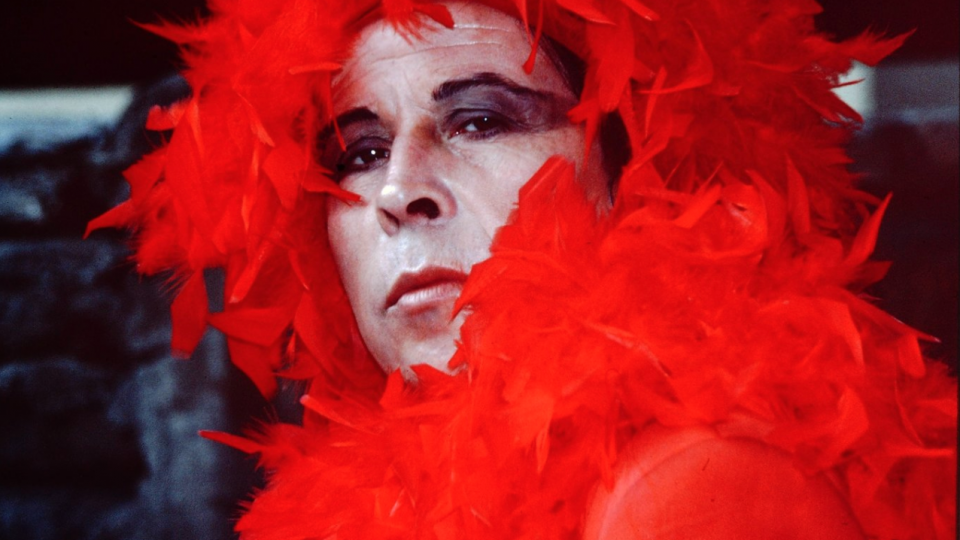 Sympathy for Mr. Vengeance (2002), by Chan-wook Park, plays as part of the Film at Lincoln Center’s retrospective, Relentless Invention: New Korean Cinema Showcase, 1996-2003, which runs from November 22 to December 4

Chan-wook Park is a sublime purveyor of genre, borrowing freely from both horror and crime. In the vein of Bong Joon-ho’s prize-winning Parasite (2019), Park’s films deliver punchy social observations. One might say that Park is even more thoroughly nihilistic than Bong. In his world, early all social bonds have been made brittle to the point of extreme fragility, which permits no solidarity across economic or social class. Yet just as in Bong’s oeuvre, what’s even more striking is how Park conveys this fragility–and the sense of moral lassitude and of despair–through purely visual means.

The plot of Sympathy for Mr. Vengeance is at times knotty, with many parallel threads. At its core, though, as the title suggests, it’s a story of multiple revenges. A young man, Ryu (Ha-kyun Shin), tries to help his sister get a kidney transplant. Ryu is mute, and similarly to Bong, Park uses Ryu’s disability as a crude, brutally effective social demarcation: No one (except perhaps his girlfriend) treats Ryu equitably or fairly. He is a worker in a factory, like everyone else, yet there is a sense that his peers treat him like a halfwit. Ryu goes to extremes to procure the kidney, and so stumbles upon a ruthless gang that trades in organs on the black market. When this plot goes awry, he will be forced to go after them. But not before he also haplessly kidnaps a little girl, the daughter of a well paid engineer, Dong-jin, played by the perhaps most hard-working Korean actor, and the star of Parasite, and numerous contemporary films, Kang-ho Song. When the girl dies in an accident, just as unfortunately and not entirely out of spite–as the basement’s parasitical couple do in Bong–this sets the stage for the terrible final revenge.

Yet what’s crushing in Park’s masterpiece is ultimately not its outward bleakness or cruelty. It’s the visual language, which at least partly awards autonomous status to objects. There is an entire subplot in the film, where the kidnapped girl’s well-being is being told through the images of her doll. The doll first appears pristine, and then mutilated, her eyes gouged black holes, as if a character sacrificed or self-mutilated, in a revenge play from Shakespeare. But in Shakespeare such blindness is a moment of revelation, whereas here, the characters never quite elevate to wisdom. At the most, they wizen up to the unbearable happenstance and implacable cruelty of their world. Park very carefully inserts objects, such as the doll, into the grander scheme, in which a red rose stuck in the concrete, the more pristine residential brutalist architecture (again, an echo of this in Bong), or just the brutalist period crude slabs of industrial concrete, create a world that’s both eerie and unnaturally beautiful. Such a world almost expels what’s human, or rather, creates a hierarchy, in which the human element is but one more in the chain.

Park has an incredible sense of visual harmony, and it offsets his freewheeling handling of melodrama, genre, and slapstick. Consider the same doll imagery: When Dong-jin finally learns of his daughter’s death, she comes to him in a dream. She is there, in the living room, as he slowly comes to from his grieving stupor. As he lifts her, her legs wrapped around him, she is frozen, doll-like. More than this, throughout the film, Park adds a repetition of various liquids. There is the water (river) in which his little girl drowns. There is the water (leakage) which threatens the sturdiness of architecture, in the building where some poorer families are housed. And now, in the waking-nightmare scene, Park includes the image of water dripping, a puddle gathering on the floor, at the father’s toes. This puddle, a drip from the girl’s body, thus gains in almost epic permeability, as it reverberates throughout the entire film. When the furious Dong-jin’s tortures Ryu’s accomplice and girlfriend, her urine forms a yellow puddle on the floor, which trickles out from her slumped body, to where Dong-jin is sitting, trying to eat the young woman’s lunch. It is a horrifying scene, and it’s hard not to shirk back in disgust. Why go to such lengths to shock, to offend the audience’s sensibilities? Yet as is the case with Bong, Park appears to be guided by an instinctive impulse to break down the rigid social divisions–to break them down to bodily states, to liquify them, literally. Bodily responses know no status, economy, or class. In this permeable state, everything that seems irrevocable and rigid suddenly disintegrates, including the body itself. It’s a vision of fusion, perhaps, but at the price of utter annihilation. It brings to mind the moment in Bong’s Parasite of the deluge, in which the family, cast out from the “Eden” of the neat brutalist architectural jewel, must flee, down endless flights of stairs, as if descending into a pit. Sympathy for Mr. Vengeance has no such literal pit, but its social divisions also boil down to macabre parasitism, to acts of selfless self-mutilation, or one undertaken as a desperado act of social protest, or, finally, as revenge for humiliation and poverty. And as in Bong, the ultimate scourge is how little solidarity there is to be found in this world–not just across classes, but also within each class.

Chan-wook Park is also the director of such acclaimed films as The Handmaiden (2016) and Old Boy (2003).

For further reading, we recommend this interview with Chan-wook Park, in Film Comment.

To learn more about the classics of Korean cinema, including horror genre, with which Chan-wook Park shares great affinity, you may also want to read Ela Bittencourt’s piece for MUBI.