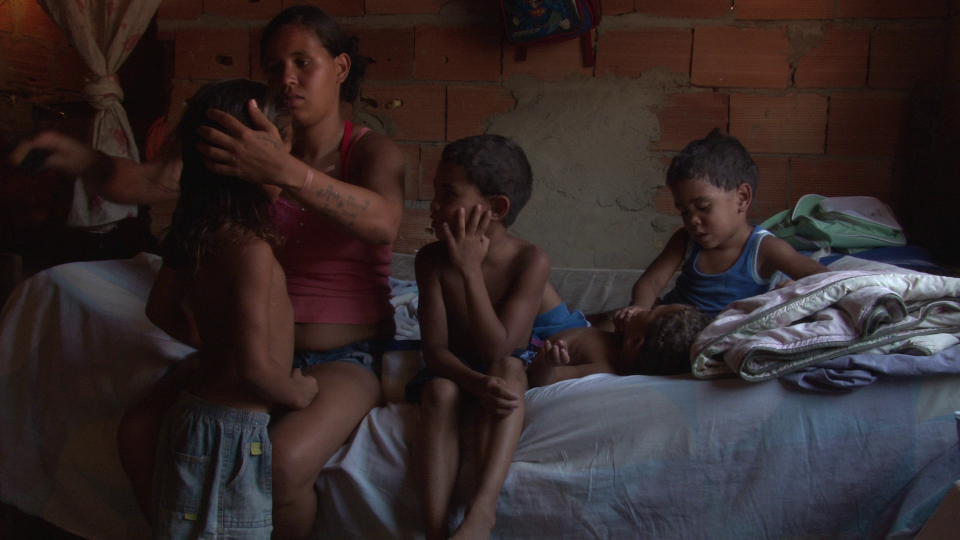 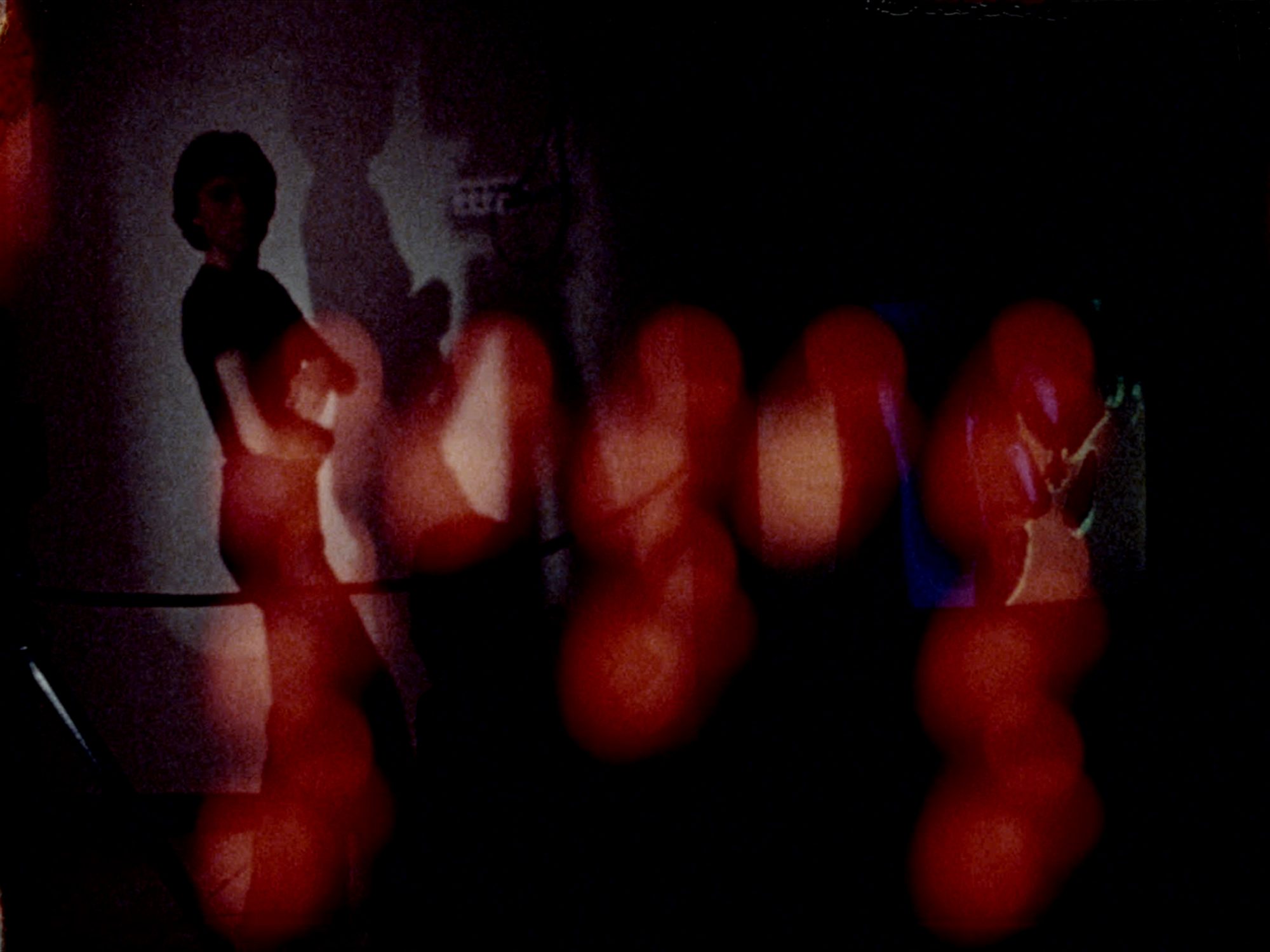 The audience at this year’s Courtisane Film Festival had the rare fortune of accompanying a special 16mm program of films, co-curated by Savirón and the LUX Moving Image deputy director and Courtisane programmer, María Palacios Cruz (who previously led the festival as artistic director).

In their joined introduction, Savirón quoted another artist, Lis Rhodes, who has served as an inspiration for some of the methods and ideas that deeply resonate with Savirón’s own work. Those interested in the women filmmakers presented–among them, Savirón herself, Lis Rhodes and Joanna Davis, Susan Stein, Tanya Syed and Barbara Meter–can read about the program in a recent report by Ela Bittencourt, for Frieze Magazine.

We reproduce on Lyssaria the Courtisane introductory fragment, as framed by Savirón :

Lis Rhodes and Felicity Sparrow co-wrote an essay for a film program co-curated by Rhodes and Joanna Davis at the end of the 1970s, much in the spirit of the screening at Courtisane and that strongly resonates with my own concerns. The essay is titled Her Image Fades as Her Voice Rises, and these are the few lines I read from it:

“This program becomes a fiction in itself; a looking at –a listening to– the relationships between the filmmakers –their stories– avoiding false isolation, the separations determined by history as it is written –as it has been read– to mean meanings other than HERS. We shall try to make explicit the links and fractures between the films made by women whose lives and work belong to different times and different places –different languages even– but whose voices are placed within similar constraints. We all experience these constraints, but most women are allowed no time or space to reflect upon them…”. “…I read to you and you read to me and we both read intently. And I waited for you and you waited for me and we both waited attentively. I find knitting to be a continuous occupation and I am full of gratitude because I realize how much I am indebted to the hands that wield the needles.”